Easter hunting with a thriller 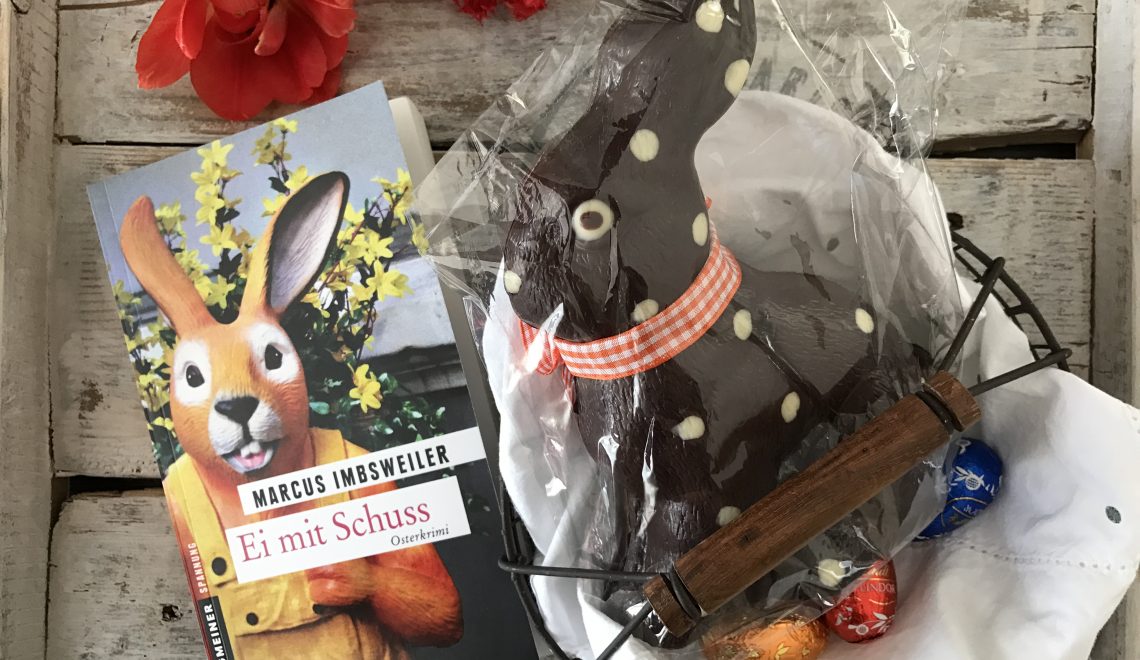 Egg with a shot, by Marcus Imbsweiler

Torgau, a Heidelberger chocolate dynasty is planning the next steps for their future. Not all family members have the same plans. The Easter weekend was called out for action and to clarify the current situation. Max Koller, a detective had been hired by Edgars wife. Someone placed destroyed and terrifying chocolate bunnies around the family house. Shortly after the family has met, a blackmail letter was found. It says that 12 poisoned eggs have been spread in the different shops. This is not enough! Vivian’s friend had been murdered during the weekend. The family conflict escalates. Tassilo, Edgar’s step son tries a smooth weighing until Edgar attempts to eat an Easter egg in front of the camera, to rescue the call of the chocolate dynasty.

Egg with a shot is an exciting Easter thriller, written in German. Have a great thrill, your Chef’s Handyman team! 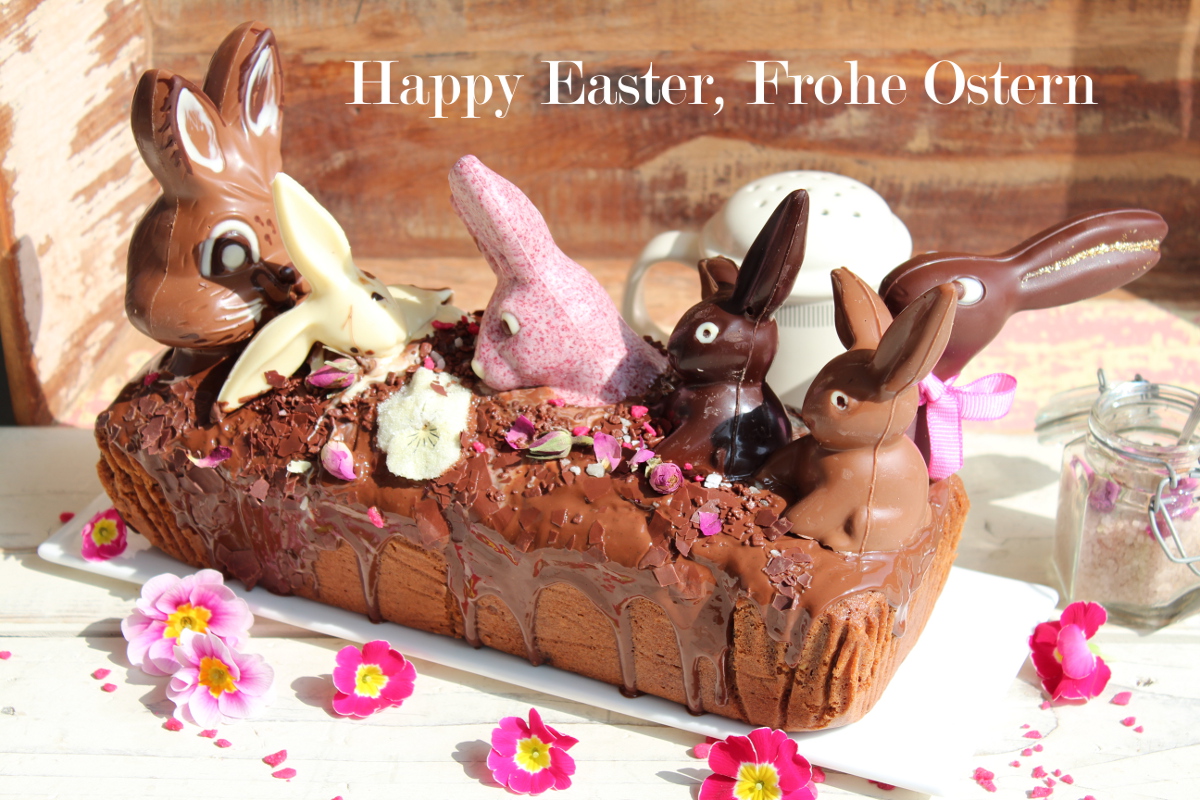 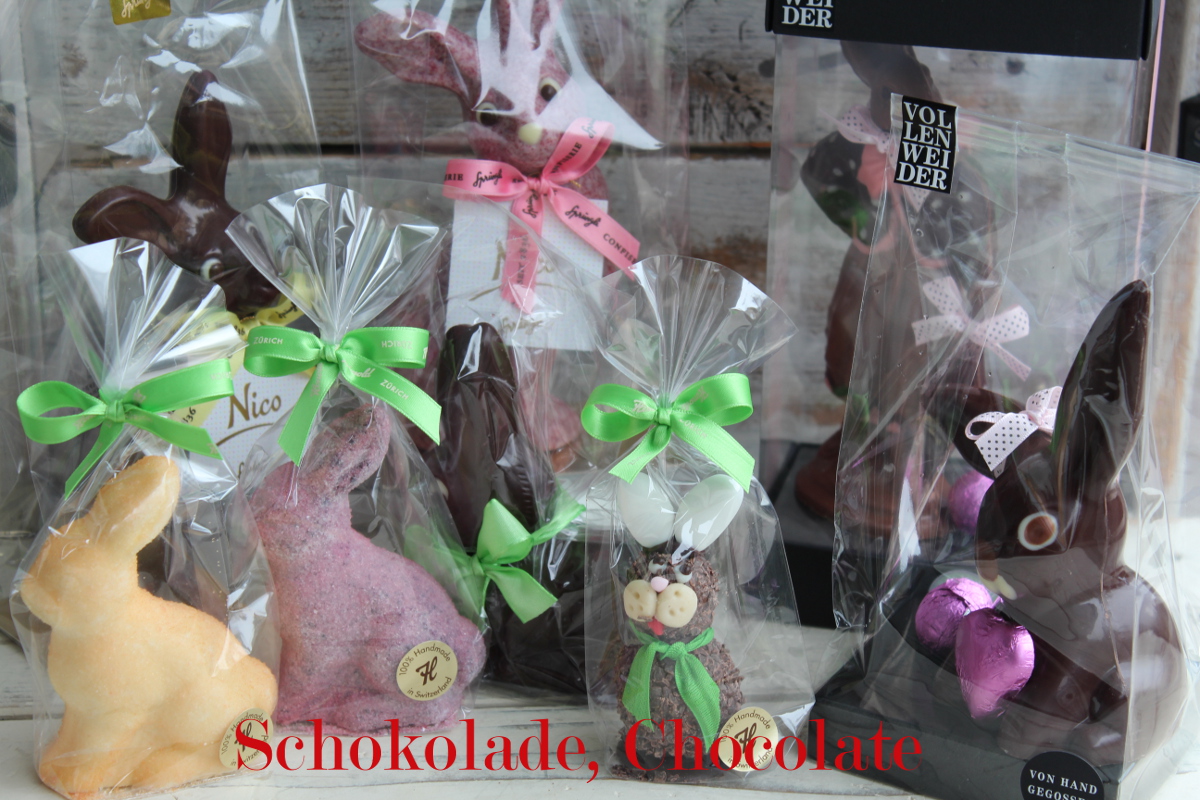 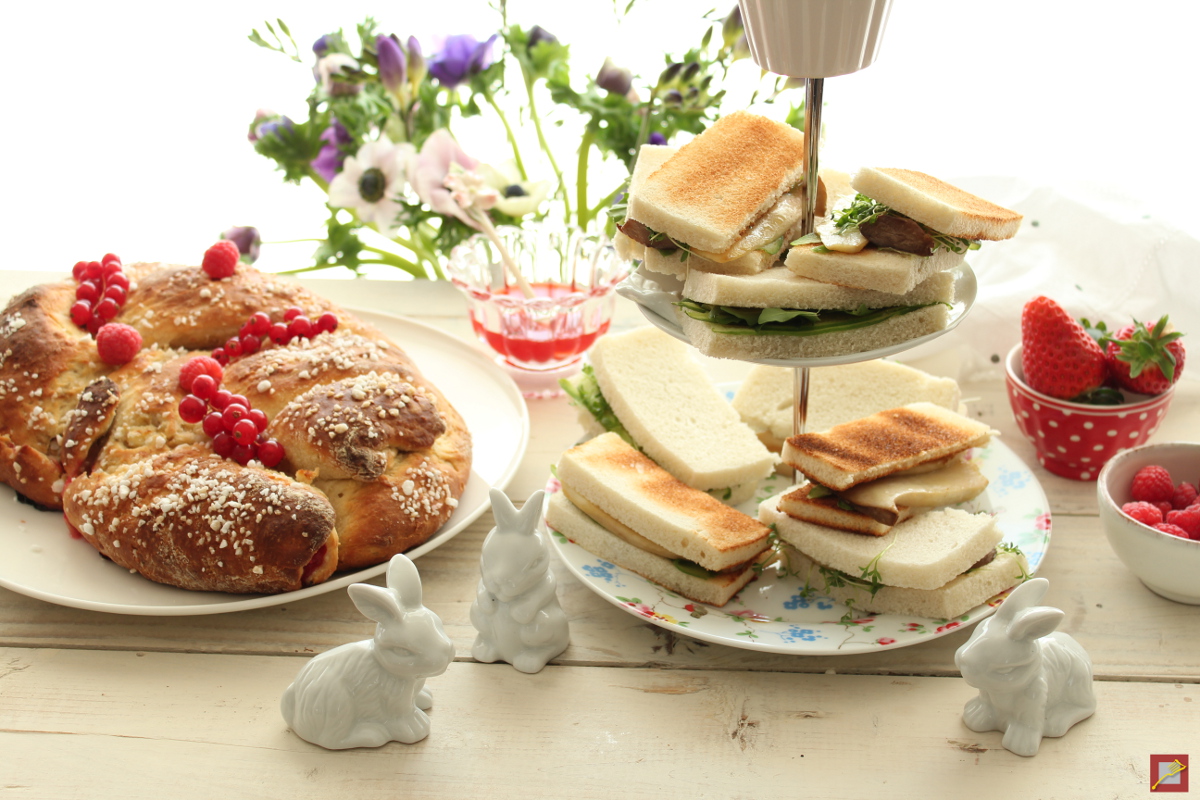